Founded in the year 1995 with the two Founder Directors – Mr. Dhananjay Wakode & Mr. Hemant Sanil, We today have grown up to a 35 Cr company with 150+ employees. We are the preferred choice of the corporate clientele. Benchmark has had a remarkable success story with a uniform growth pattern. In a few years, the company has gone from being a start-up, into significant force in Information Technology, in Mumbai.

We offer end to end solutions to our customers, ranging from consultancy services (IT Infrastructure & tailor made Software’s) to suit the Client requirements. The main expertise of us lies in addressing Customer needs for their entire IT requirements which would include Application Software, necessary Hardware & related IT Infrastructure Setup, thus, giving total IT solutions under one roof. 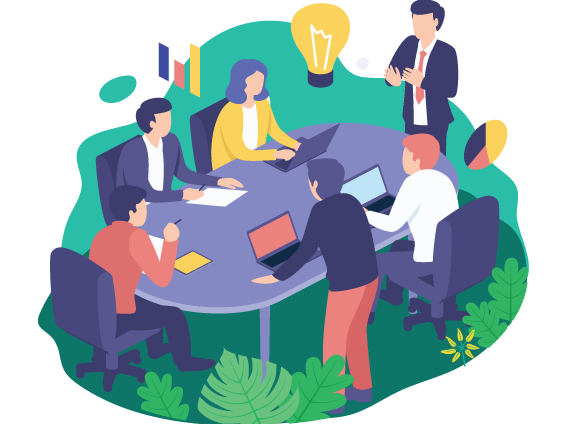 Information Technology has become so much an integral part of businesses. With versatile and highly-trained team of Hardware Engineers, Network Specialists, Infrastructure Consultants, Software Developers & Testers Benchmark provides complete IT management solutions for the increasing & ever demanding, present and future business needs of our Clients.

We are a technology intensive corporation geared to deliver state-of-the-art solutions. No wonder, our core competencies at IT management and timely completion of projects has earned us tremendous growth. We strive to deliver rapid, reliable and robust information technology solution that works. We have always worked towards developing partnerships with our clients to provide effective and reliable information technology solutions that provide operational efficiency, productivity gains and cost savings to our clients. From being a start-up, we have come to be a significant IT Service’s provider in India’s economic capital, Mumbai.

Benchmark Computer Solutions has found its way to success under the able leadership of a strong, highly driven team of directors (Dhananjay Wakode and Hemant Sanil), who have been with the organisation since inception. Benchmark brings together a team of technology and business visionaries who steer the organization towards its stated goal to provide solutions to customers to enable them to achieve excellence and sustainable competitive edge. The tremendous "know how" they bring to Benchmark has helped the company grow over the years.

Dhananjay Wakode, Director
Backed by intensive experience in Mass Media and IT, Dhananjay proficiently heads the Marketing department of the company. He guides the team in developing better solutions and meeting the client’s requirements. In addition, Dhananjay personally monitors the project implementations and subsequent interactions at all stages. He has been associated with Microsoft and Intel in their various marketing activities aimed at SOHO segments.

Hemant Sanil, Director
Hemant Sanil administers the technical aspects of the company’s operations. He had a long stint (eight years) in EM Support, Test and Measurements with Micronics Devices, which was the sole distributor for Intel products in India before Intel formally entered the country. He was closely involved in the E&R project (worth US$ 8,50,000), which involved IIT (Mumbai, Delhi and Chennai), IIS Bangalore and NCST under the aegis of the DOE. 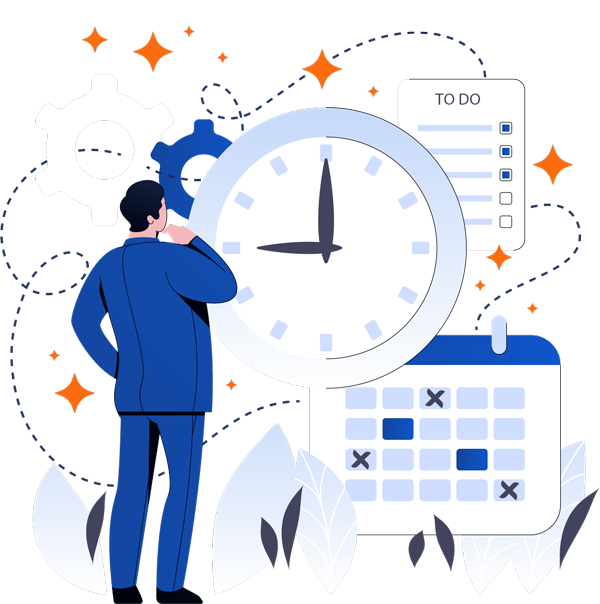 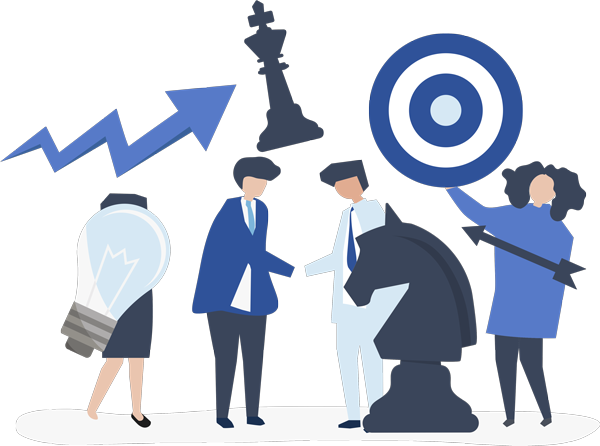 To give correct and efficient IT Solutions to customers. This will help them in achieving maximum uptime of their IT infrastructure and thus guaranteeing business continuity. Further to this provide efficient service with quick response and minimum resolution time.

Vision statement is “Make IT Simple”.

To simplify IT so that it can be used purposefully by the user community to achieve their needs. Enabling all (employees, vendors, customers etc.) associated with us to be updated with latest IT technologies which will help them reach their desired technology destinations.

We achieve the two by providing end-to-end IT solutions, ranging from consultancy services to solutions configuration and from implementation to report generation.

Make your business a benchmark in the industry, with Benchmark Computer Solutions Pvt. Ltd.

Get the Best in Class Service We have expert tie-ups with partners, service providers and Logistics across the country. We also have SLA’s with our Partners to assist in providing managed services & Application Support for our Clients across various locations within the Country. We have our own core team of highly qualified and experienced Network, Server and Application Software professionals’ up to L3 level of support thus, ensuring qualitative & timely support made available for our Clients 24/7.

Get advantage of the Core Team availability We have an excellent Team of Professionals enriched with focused capabilities to execute small as well as large turnkey solutions in a cost effective and timely manner. Our Team is always there to assist you and does it all without a frown. With Benchmark, you can leave all your IT management worries on us and concentrate just on your business. After all, IT management is our business. And we know how to do it best. 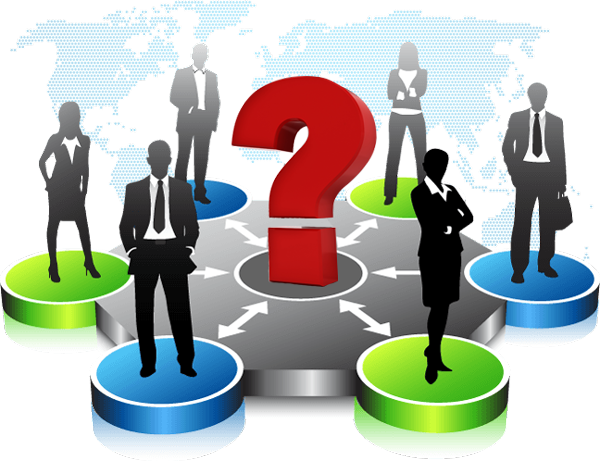 Our clients, who belong to diverse categories, bear testimony to Benchmark’s excellent services and solutions. Our every solution is developed to produce the same outcome - Total Customer Satisfaction.